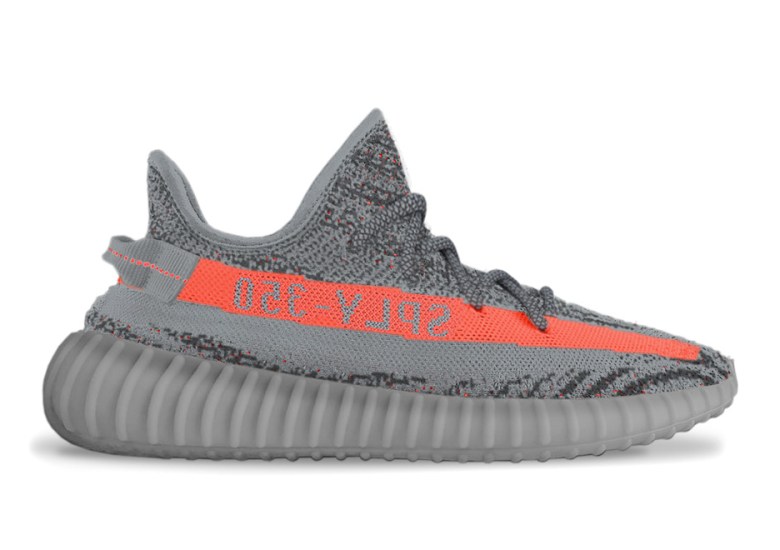 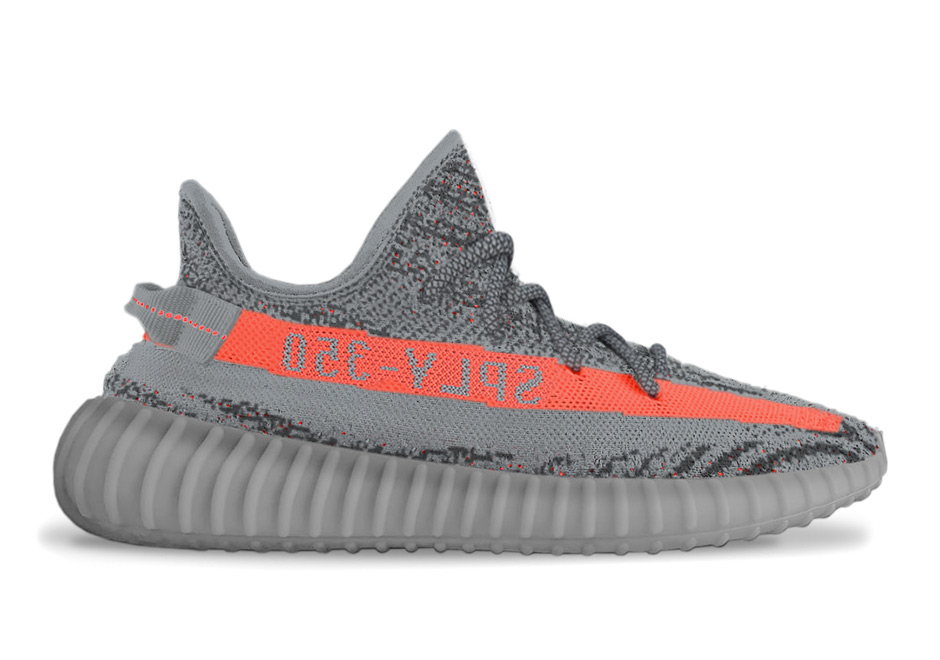 The Yeezy Boost 350 v2 movement began with the release of the “Beluga” last Fall, a striking colorway made famous by the bright solar red stripe that ran along the lateral side of the shoes. According to Yeezy Mafia, adidas Originals has another adidas Yeezy Boost 350 v2 scheduled for October 2017 with a color description of Grey, Bold Orange, and Dark Grey that closely matches the OG Beluga color scheme. While this is pure speculation, Yeezy Mafia created renderings of this upcoming colorway depicting a colorway similar to the Beluga, but with the added detail of the heel pull-tab. Check out some of their renderings below and stay tuned for updates. 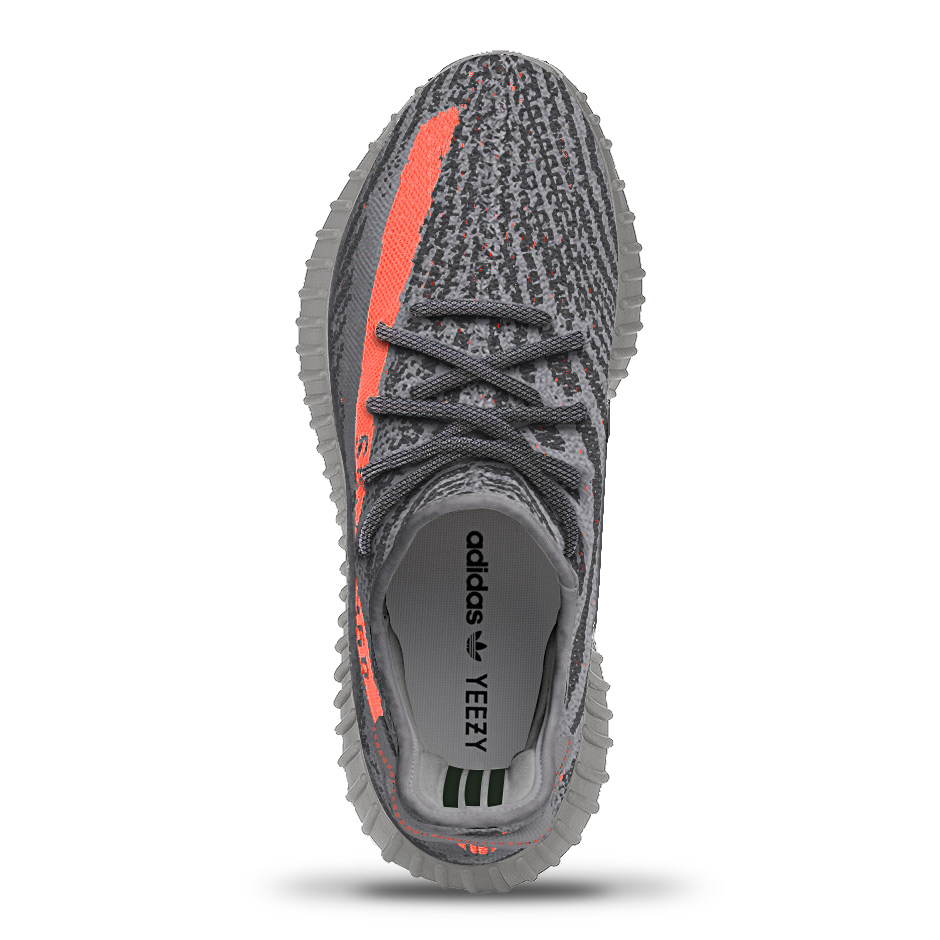 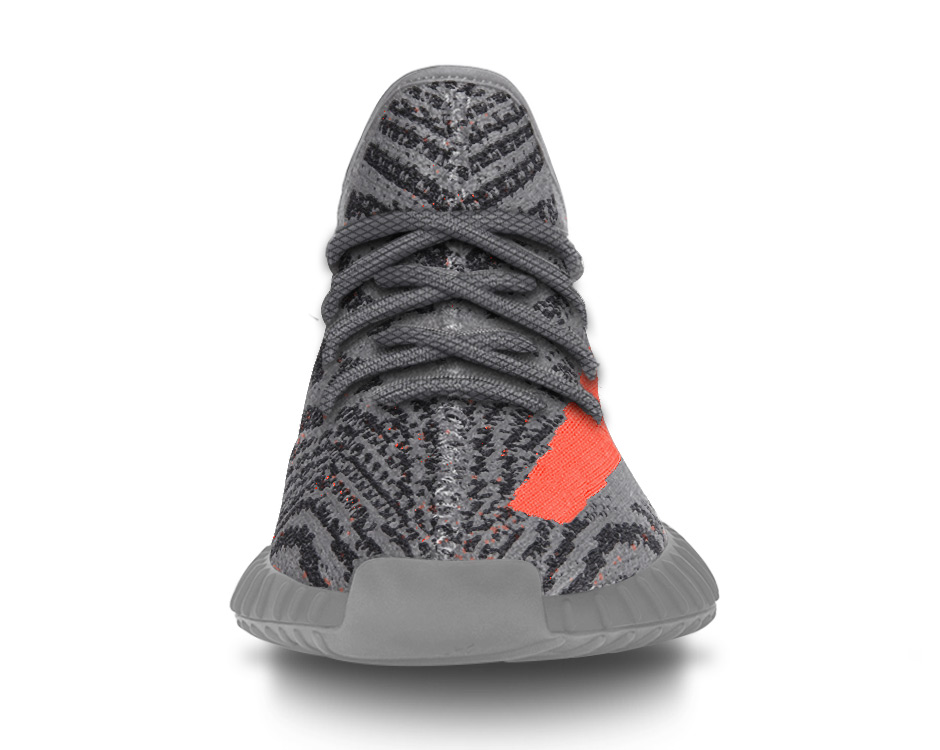 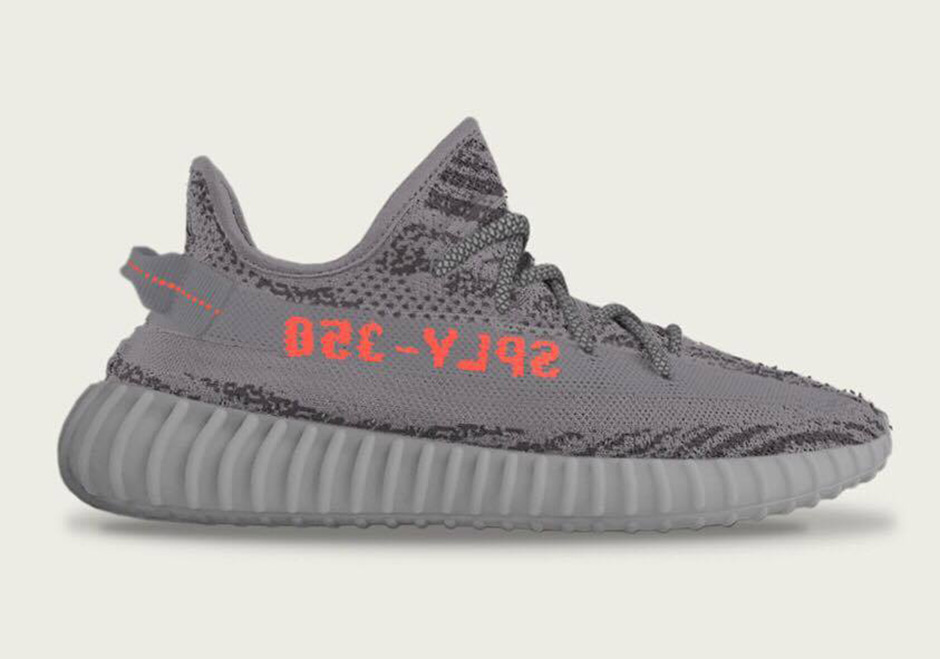 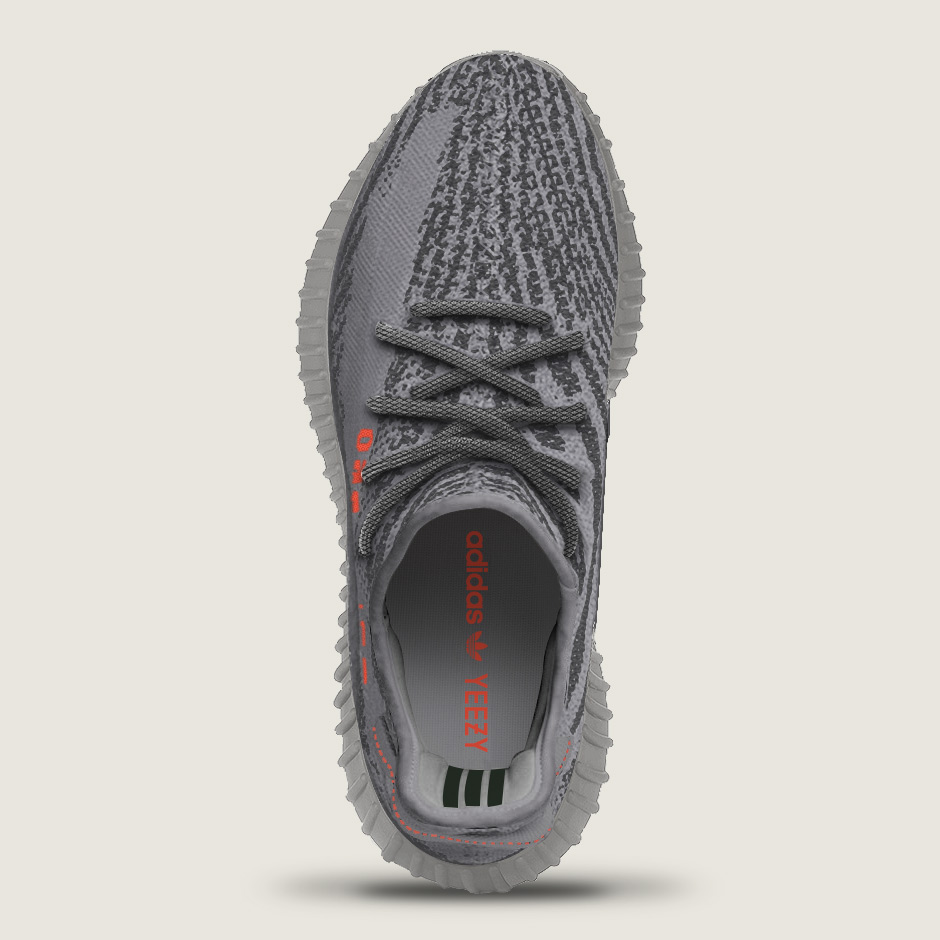 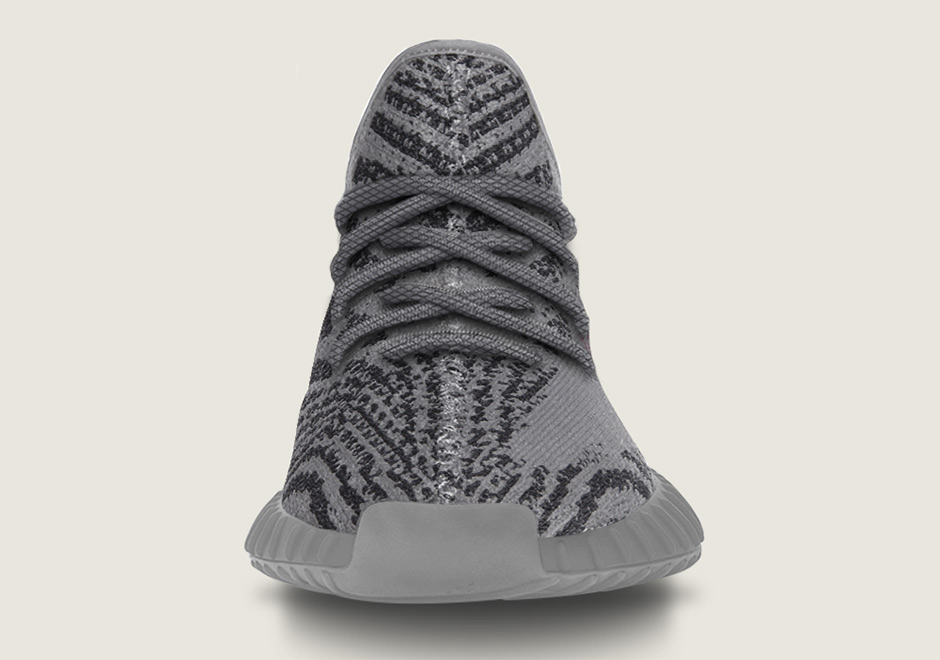